Implemented projects Completed projects
JSC Mosmetrostroy is a diversified construction company that carries out on a contract basis construction of underground facilities, underground, transportation, civil and other structures from scratch. Metrostroy was established in 1931 and laid the foundations of the domestic metro construction. The first line of the Moscow metro was built in record time and put into operation on May 15, 1935.
Station Savelovskaya (Big Ring Line) 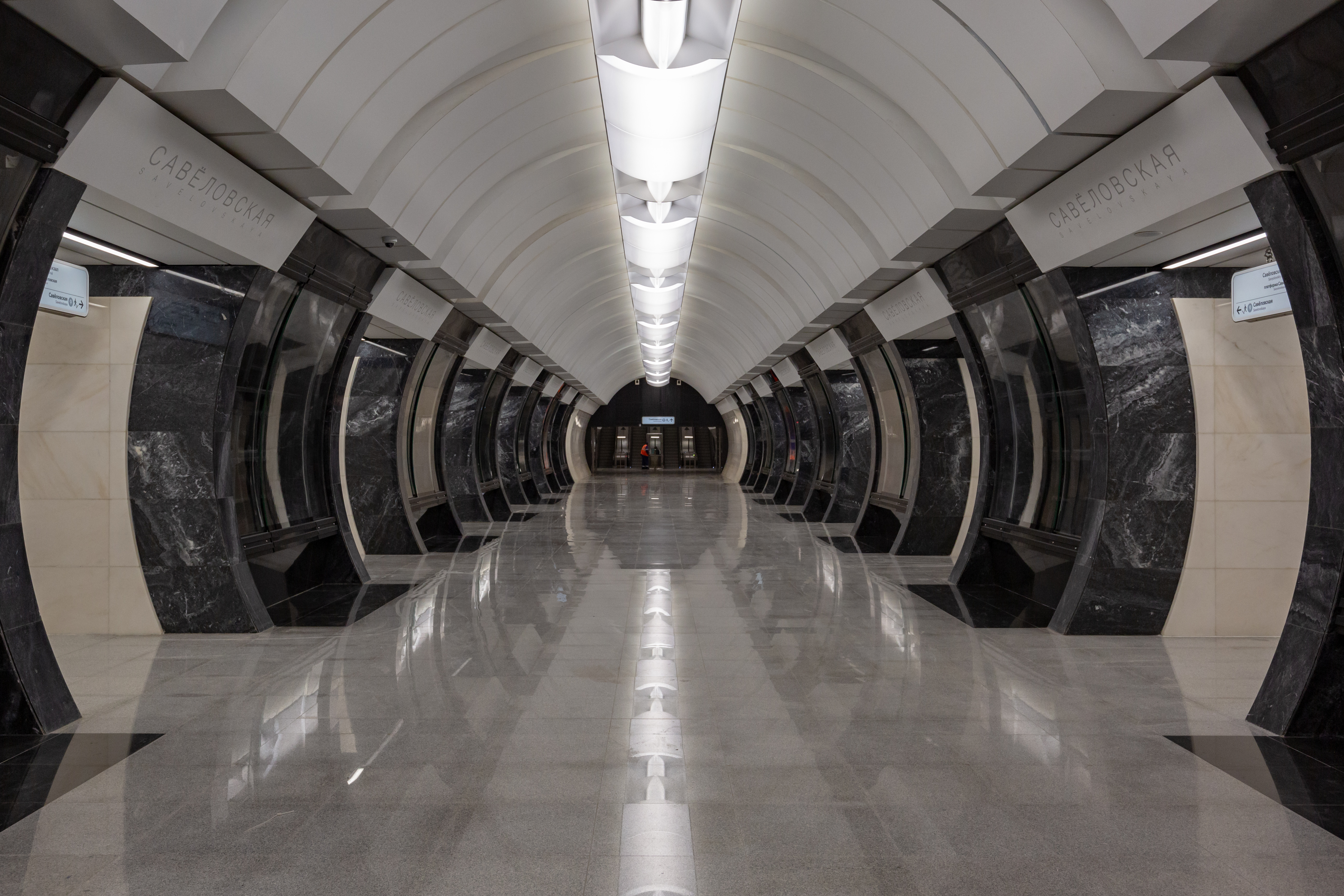 The station is located in the Savelovsky district on the square of the Savelovsky railway station. It has two lobbies with exits on both sides of Butyrskaya Street, as well as a transfer hub to the Savelovskaya station of the Serpukhovsko-Timiryazevskaya line.

The new metro station will be part of the new Savelovsky transport interchange hub, which will combine the passenger traffic at the Savelovsky railway station, two metro lines (Serpukhovsko-Timiryazevskaya line and Big Circle line) and ground public transport.